Fruit Research Station, Sangareddy was originally a horse breeding farm in the erstwhile Hyderabad State. It is therefore not surprising that till today, it is locally called `Asthabal` (Meaning a stud farm). In the year 1918, it was taken over by the Agricultural Department to start an Agricultural farm. Later, in 1941, with the introduction of a scheme on Annonaceous fruits, it came to be known as Fruit Research Station. Work began with collection and breeding of annonaceous fruits and later with mango. The performance of mango varieties from different regions was excellent and this station was chosen in 1958 as one of the centers in the research programme of the India Council of Agricultural Research (ICAR). After the formation of AP Agricultural University, this station was transferred from the State Department of Agriculture to the University on 1st July 1966.In the year 1971,All india co-ordinated research project on sub tropical fruits AICRP(SFT) on mango and guava scheme was initiated by the ICAR.The fruit research station,Sangareddy came into the perview of Andhra Pradesh Horticultural University from june 2007 after the separation from ANGRAU.The Andhra Pradesh Horticultural university was renamed as Dr.Y.S.R HORTICULTURAL UNIVERSITY in the year 2011.Dr.Y.S.R HORTICULTURAL UNIVERSITY Renamed as SRI KONDA LAXMAN TELANGANA STATE HORTICULTURAL UNIVERSITY in the year 2014 after formation of Telangana State.

Located 64 Km from Hyderabad, the capital city of the Telangana State, on the Mumbai highway, the station is in the heart of Sangareddy town, the headquarters of Sangareddy District. The elevation above mean sea level is 515 m and average annual rainfall is about 800 mm. Summer temperatures go up 420C and in winter, the lowest temperature is about 70C. Soils range from light sandy loams (chalka) to clay loams. The total area of Fruit Research Station, Sangareddy is 65.44ha (161.5 acres). Following is the break-up of this area.

This station works with tropical and sub-tropical fruit crops such as mango, guava, Annonaceous fruits and Sapota. However the major interest is in mango. 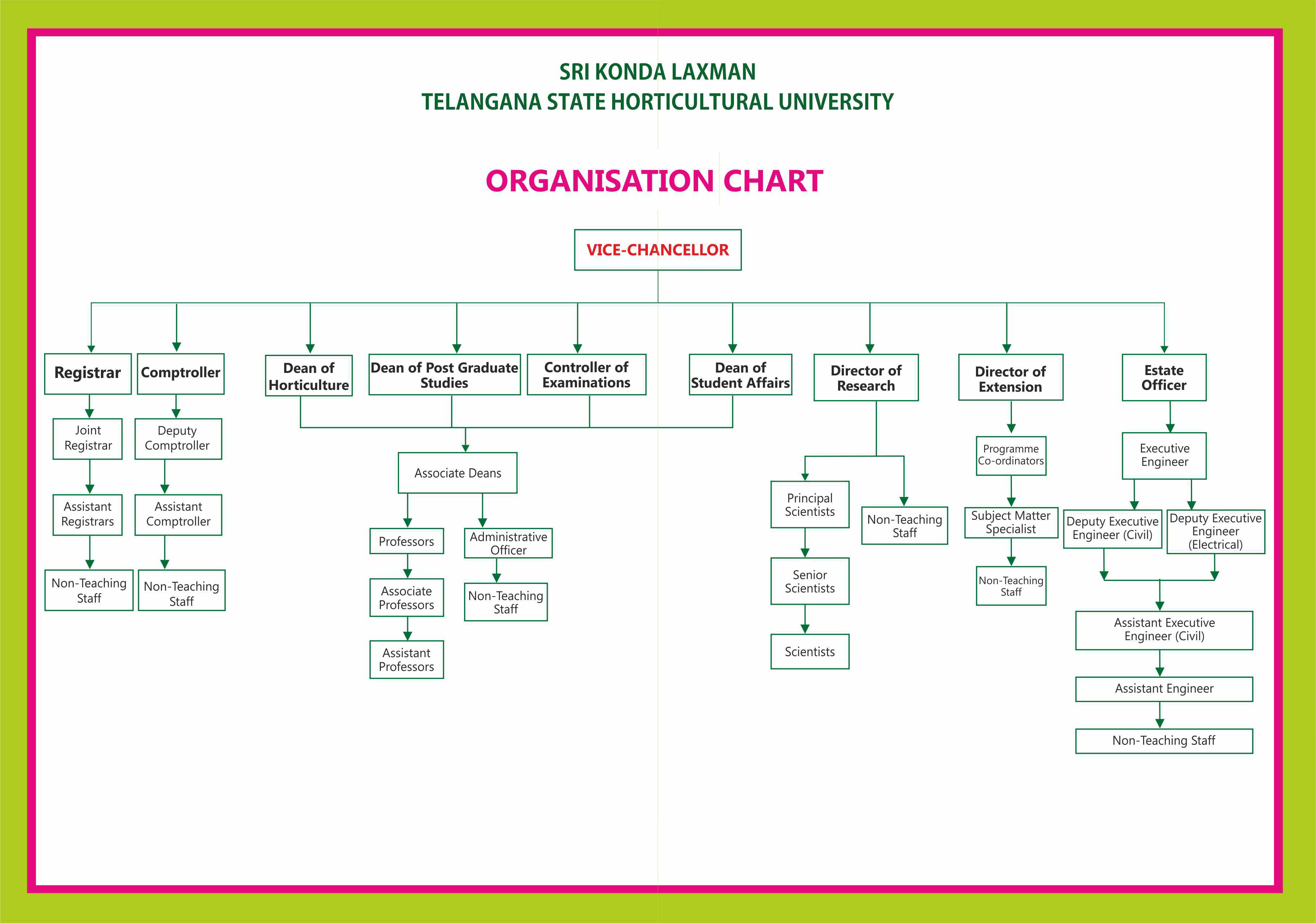